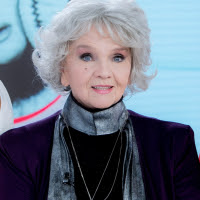 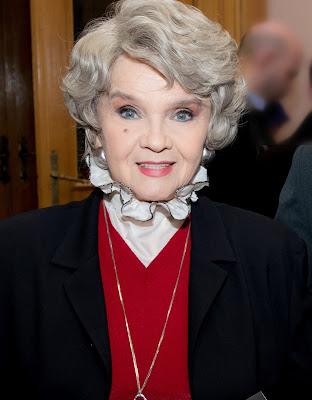 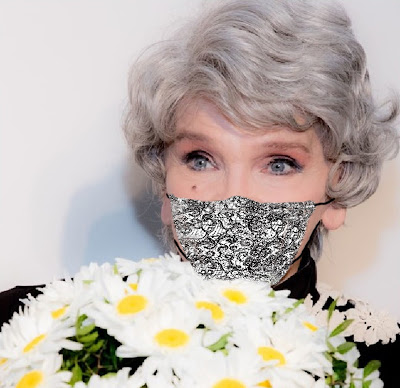 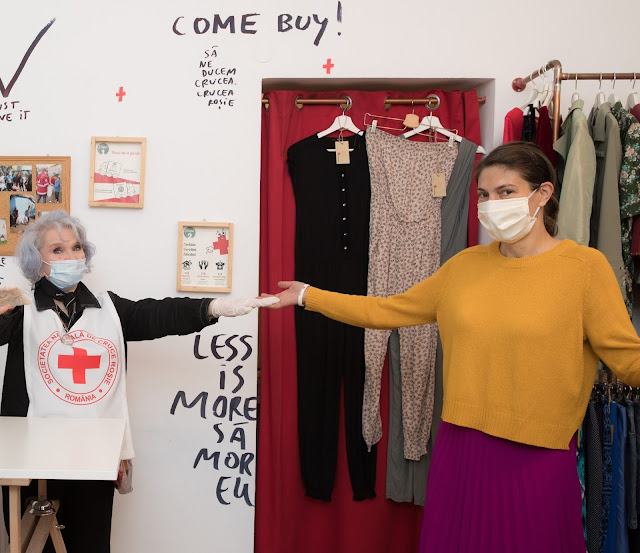 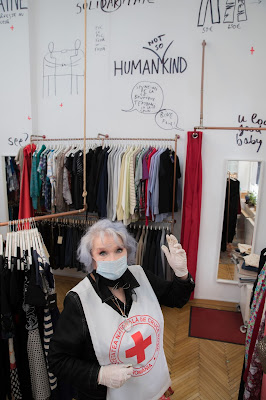 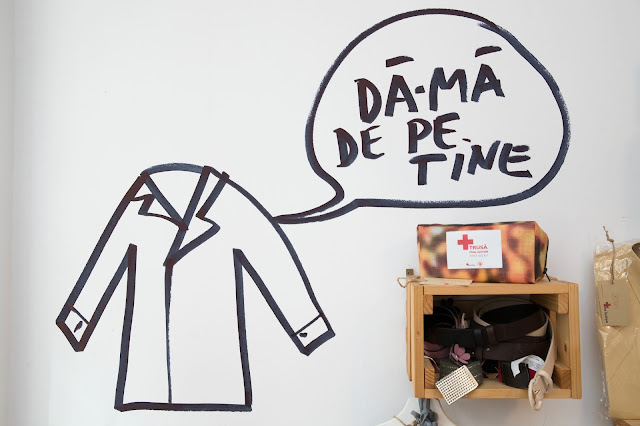 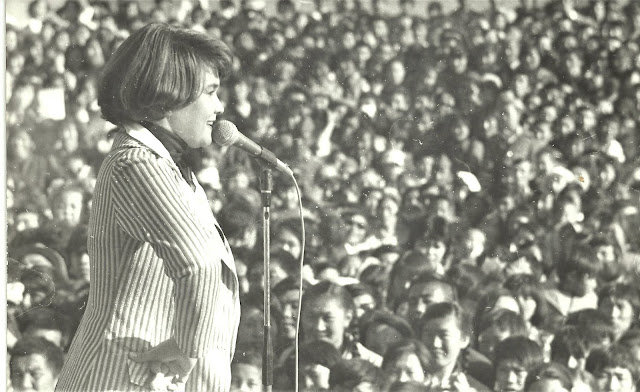 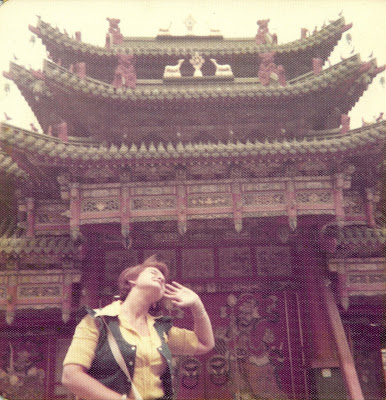 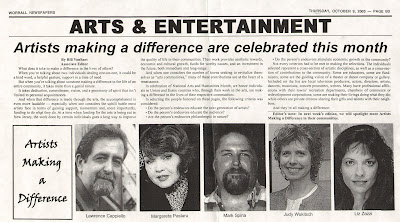 
"When we are young we struggle to make a name for ourselves. Becoming mature, we must use that 'name' in helping others."
That's the motto of "M"Soul Productions, based in Summit.   The brainchild of Margareta Paslaru, "M" Soul encopasses everything from award winning local television programing to international initiatives. "International" is a key word. Prior to moving to the United States xx years ago, Paslaru was - and still is - a major celebrity in her native Romania, having "made a name" for herself in film and television, on stage, and as a recording artist.


However, her endeavors on these shores have not solely been the promotion of her career but of assorted humanitarian interest, from the award wining "Impromptu-Art" television program on TV36 to her work in promoting International Children's Day throughout the country.

This past year, Paslaru was honored with a national Telly Award as producer of "Impromptu-Art," giving testament to the far-reaching appeal of her local programing. Another of her programs, "Human Mosaics," is simply that - a mosaic of humanity and humanitarian topics. In addition she produces two other programs for TV36.
Her work in promoting International Children's Day has united the city of Summit with both San Francisco and Washington D.C., creating an exchange of children's artwork that was exbited in all three towns. In addition, artwork was shared with several other countries.

"We can create a better society starting with the youngsters," she said, "because then is when they are so impressionable and you can mold them. It's like a wonderful material to play with it, to create a new person, which is thefuture." Paslaru served as the catalys in creating a collaboration between   Summit Mayor Walter Long and the mayors of San Francisco and Washington.

Having spent years in front of the camera in Romania, she took courses to learn the technical aspects of television production. She now handles everything from concept to script development to editing to post production. In her passion for art, she points out that "everything is done  by an artist," from a painting to the design of building to the creation of a decorative teacup.

Through her diversification, and her celebrity, she feels she's able to open doors for others, whether she's raising awarness of an issue by producing a documentary, aiding children worldwide by spear-heading a national partnership between communities, or helping everyday people by lending her "name" to worthwhile causes, both here and abroad."Every artist creates a step," she said, "for the  rise of new talents."